Music is an extremely powerful tool; it can bring thousands of different people together in the same moment. But what kind of effects does music have on the brain?

Research has shown that certain kinds of music may actually reduce stress and anxiety. Music with a low tempo, low pitch, and no lyrics or loud instrumentals can in fact calm people down during extremely stressful situations. Music can prevent anxiety-induced increases in the heart rate, as well as all other biological markers of stress. 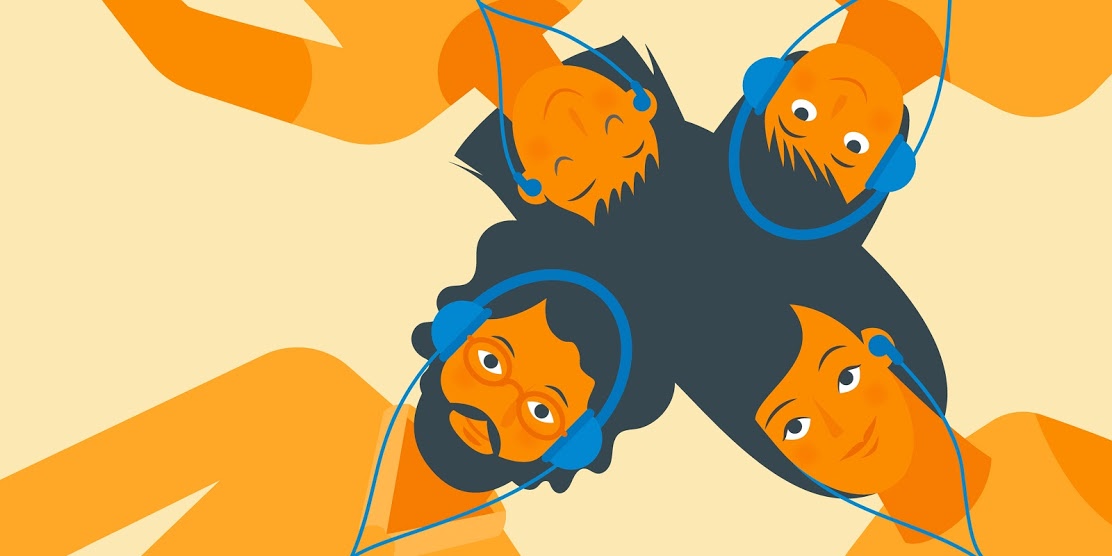 Music is very helpful when it comes to pain management. A study was undertaken in 2013, sixty people who were all diagnosed with fibromyalgia (causes severe musculoskeletal pain.) Participants were randomly assigned to listen to music once a day over a 4-week period. At the end of the experiment the group that listened to music experienced less pain and fewer depressive symptoms.

Some researchers seem to think that music can help prevent illness and disease. Research has shown that peoples IgA levels (an important antibody, and first line of immune defence against illness) increased. Out of all the different types of music they are listened to, soothing music saw greater increase in IgA than any other. This has suggested that exposure to music (and not other sounds) might improve innate immunity. 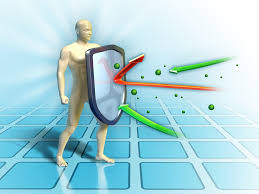 Music could actually help with memory, in everyone from students studying for exams, to people suffering from dementia. Feeling enjoyment when listening to music is caused by the release of dopamine into the brain. Dopamine release has been tied to motivation, which in turn is related to learning and memory. 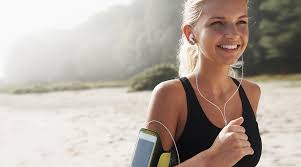 When there are cuts in public schools, the arts are the first to go. In some schools the music programs get cut altogether. But it’s been shown that music can actually improve learning. If music is taught in or out of school, it can help students excel in the following:

With so many benefits, you can see why things like music therapy is becoming so popular.

Mould Experts | Different Types of Mould in the Home

No one wants mould in their home, it can be unsightly, have an odd smell and even have serious consequences on your health. Mould occurs due to damp, which can be caused by a number of reasons including; poor ventilation, problems with the masonry or windows and doors that aren’t fitted properly. If mould has occurred […]