We live in a world where business and education is changing on a daily basis whilst being influenced by many factors such as inflation , foreign investment , political issues, lack of funding etc. Business is also seeing a huge rise in demand as increasingly there are tens of thousands of students each year graduating with a degree in business studies looking for work in the private sector. The main issue with this is there simply aren’t enough companies there to cope with this demand for jobs.

In recent years the United Kingdom has suffered from austerity. This has meant that many cuts have had to be made in public as well as private services in order to ensure that large costs can be saved as otherwise many organisations would fail. As a result of this , there has been a lot less support made available to students and jobs have become more scarce within a number of different sectors. Equally business has suffered a hit as well as many businesses are hesitant to spend money with other businesses or invest as a result of the large number of cuts that have had to be made. 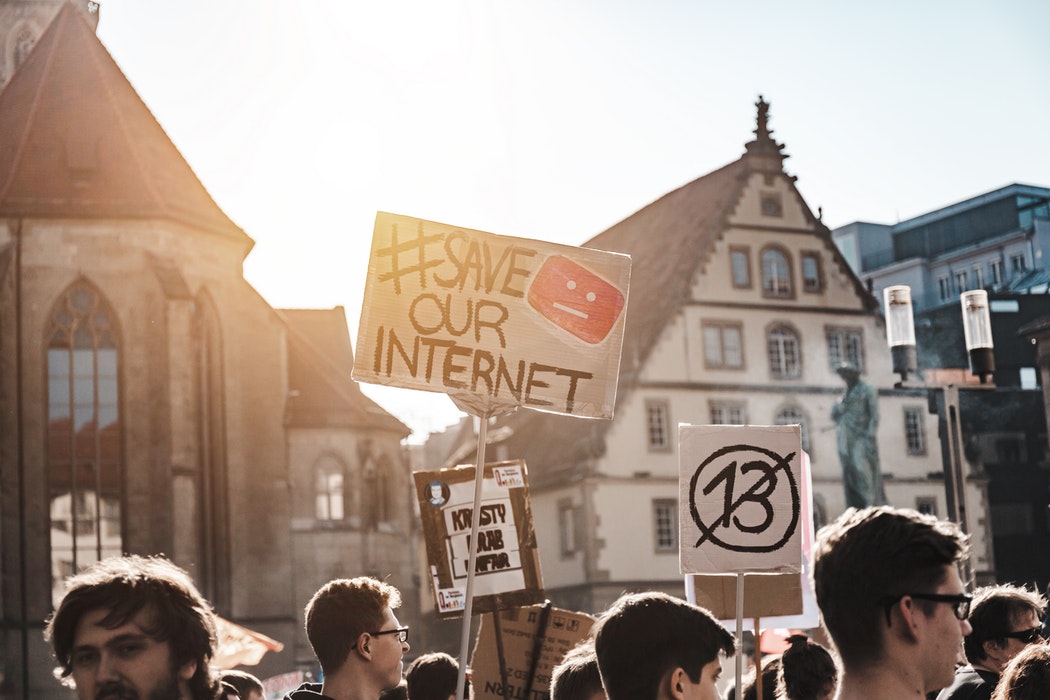 What Can Be Done To Help Students?

Despite the uncertain economic circumstances there are a lot of things that could be done by the government as well as independent organisations. One measure which has proved effective in the past is student networking events. Student networking events often cost the organisations attending very little. However from having a presence at these types of events they get make connections with graduates who they could potentially hire as well as providing advice and support to graduates that are attending the event to help set them up for their future career.

Further measures that could be taken to help students is government funded and led initiatives whereby students in different subjects are made eligible for jobs that only students can apply for. Through this system the government could provide cash incentives for businesses to hire and train new graduates rather than picking and choosing those with experience in the industry. This could prove invaluable for newly graduated students as in recent years the jobs market has proved notoriously difficult to break into for many students. 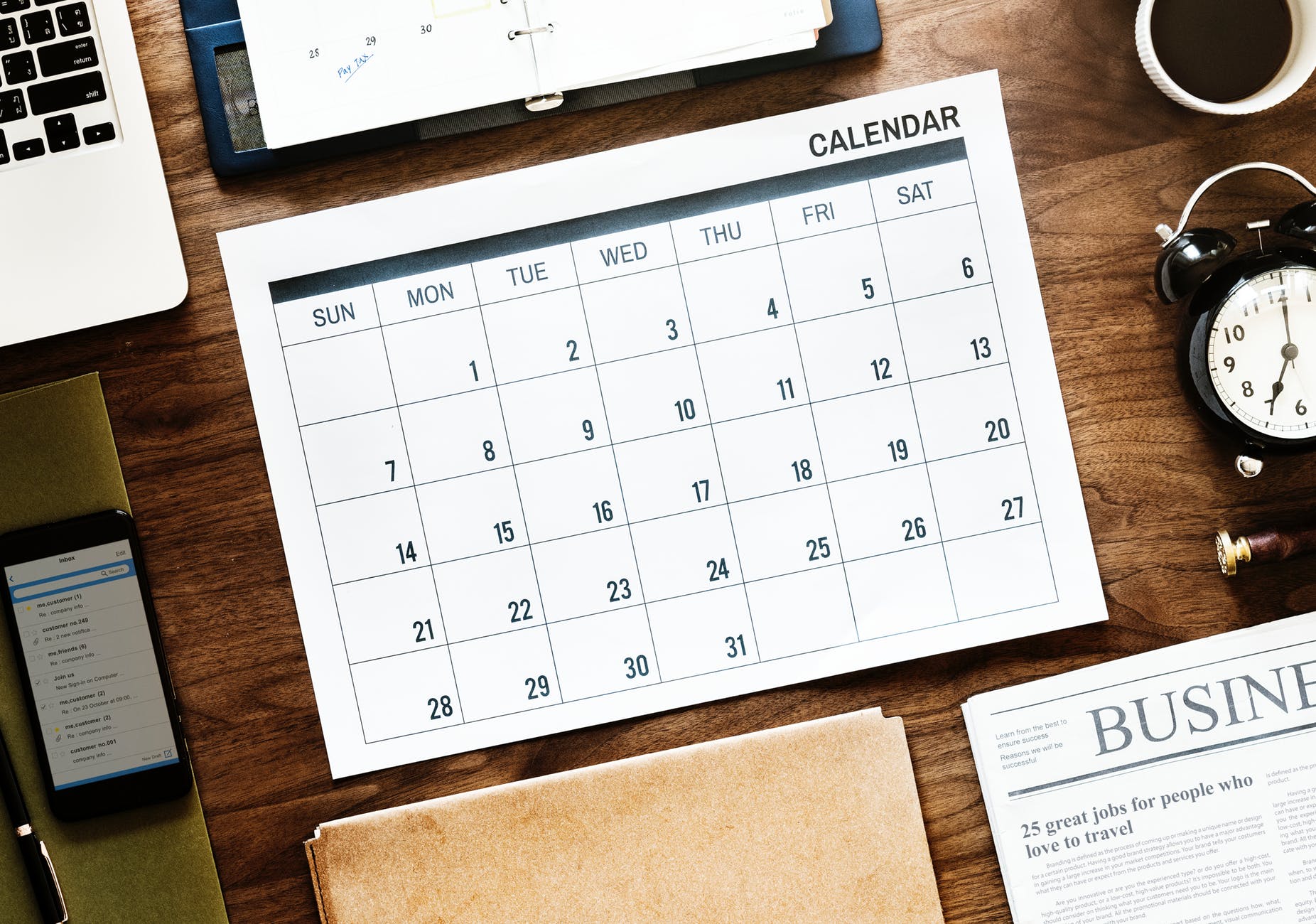 What Can Be Done For Businesses?

As well as students many small and medium sized businesses are struggling within the current economic climate. The government should consider providing additional funding for new businesses as well as providing funding for large scale public projects and choosing local businesses to undertake the work.  Doing this will mean that more jobs are generated within the local area and more money made available for the local economy.

Overall to conclude there are a wide range of incentives as well as schemes that could be run in order to benefit both students and businesses alike. It is important that growth is facilitated in these areas in order to improve the overall state of the economy and facilitate growth across the country.

Starting a new job can be a very daunting and nerve-wracking experience. It can take some time to get used to, however, it is also an exciting chapter in your life and can open many doors. If you are looking for some guidance and top tips to follow when starting your new career, keep on […]

If you have decided to get a higher education and you are interested in careers in the medical field, it is time to consider the pros and cons of studying online. Many people think that because of the cost of travel and lodging, they will have a harder time getting into the university or college […]

How Can I Get Involved With Community Projects?

Community projects are often a touchy subject when it comes to local politics and debate. Most politicians want to ensure that they do as little harm to the neighbourhood as possible whilst at the same time ensuring that the projects help boost the local economy and add to the general well being of the area. […]